The Zucchini, Feta, and Spinach Fritters turned out amazingly, by the way.  The taste almost reminded me of Spanakopita, but with the added mild flavor of grated zucchini, and the texture of Latkes.  If that sounds right up your alley, you have to try these out.  They’re easy, chock full of veggies, and, of course, delicious.

Speaking of “delicious”, I am so tired today because I am pretty positive a gigantic spider in my room thought that I looked delicious and was plotting to eat me last night.  I nearly had a panic attack because I have a strict Don’t Kill Bugs policy, but I also have a Don’t Get Eaten By Spiders policy so I was stuck between a rock and a hard place.

Eventually, James convinced me (with text-messaged words of support) to trap the (not-so) little guy under a tupperware container, slide a piece of paper underneath, and release him outside.  I was feeling like a hero, but once I got outside I put the tupperware container down and eagerly awaited his scuttle to freedom…

And then I realized that he had vanished.  VANISHED!  Was it outside as I hastily put down the container, or was it inside?  Was it in my room? WAS THE SPIDER ON ME?  I still don’t know.  He might still be plotting his revenge for me trapping him in a plastic dome of doom, so if I never post here again, know that it’s because I’ve been eaten by the spider.

Anyway, now you understand why I’m so exhausted.  And cranky (so, so cranky).  There’s only one thing that can make me feel better, and it’s a batch of Zucchini, Feta, and Spinach Fritters with Garlic Tzatziki.  Preferably with extra Tzatziki.

So, I mean, if you’d like to drop them off to me at work, that would be the BOMB-DIGGITY.  I don’t know if people still say that.  Did they ever say that?  Where did I get that from?  Guys, I really don’t know.  All I know is that I need some fritters, stat!  You need them, too. 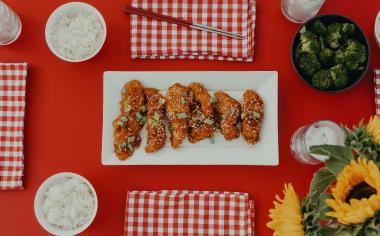 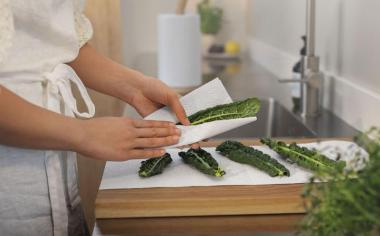 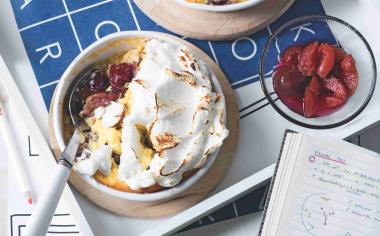 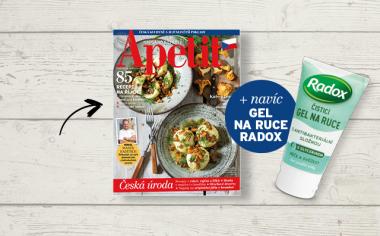 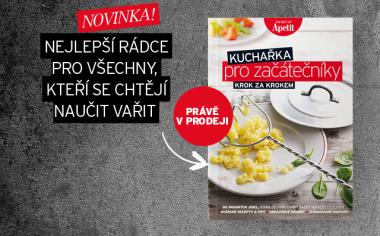 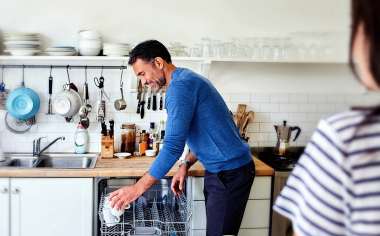 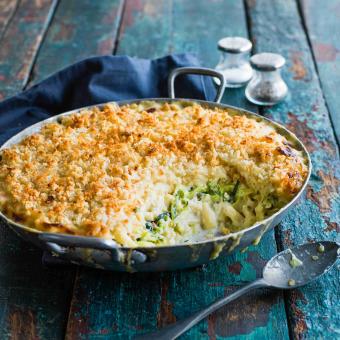 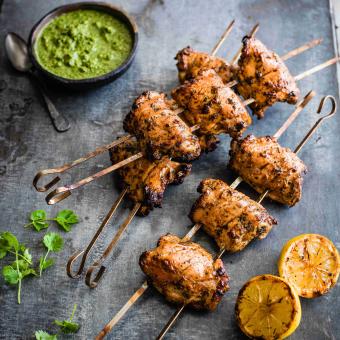 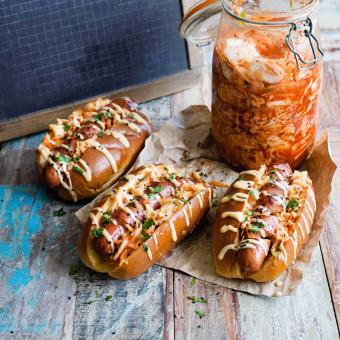 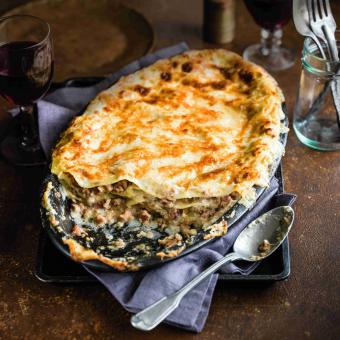 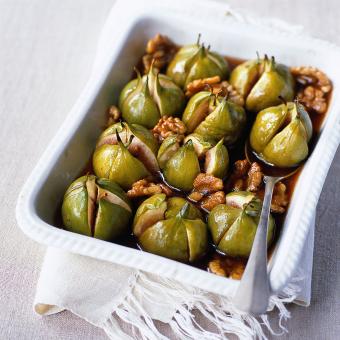