For the dough:
2 cups all-purpose flour
1 teaspoon salt
2/3 cup shortening, plus more for the baking pan
1/3 cup ice water
Dried beans, for pie weights
For the spinach filling:
1/2 cup extra-virgin olive oil, plus additional for greasing the baking pan
6 cups chopped onion (about 3 medium onions)
3/4 cup uncooked long-grain white rice
4 1/2 pounds fresh spinach (about 3 bunches), stemmed
2 1/4 teaspoons kosher salt
1/2 teaspoon freshly ground pepper
3/4 cup finely chopped flat-leaf parsley
1/4 cup plus 2 tablespoons finely chopped fresh dill
3 scallions (white and green), chopped
1 1/2 cups crumbled feta
1 egg beaten with 1 teaspoon water, for egg wash
In a food processor, pulse the flour and salt until combined. Add the shortening and pulse until the mixture resembles cornmeal mixed with pea-sized bits, about 10 times. While the motor is running, drizzle in the water until a dough forms. Form the dough into a disk, wrap it in plastic wrap, and refrigerate until thoroughly chilled, at least 1 hour. Preheat oven to 350 degrees F. Grease a 9 by 13-inch baking pan. Divide the dough in half; press half the dough up and around the inside of the pan. Set the remaining dough aside covered with plastic wrap. Line the pan with foil and fill with dried beans. Bake the dough for 20 minutes and remove the beans and foil. Continue baking the crust until golden brown, about 10 minutes more. Let the pan cool on a rack. Meanwhile, make the spinach filling: Heat the oil in a large saucepan over medium-high heat. Add the onions and cook, stirring, until lightly browned, about 6 minutes. Add the rice and cook, stirring occasionally, for 2 minutes. Add the spinach, little by little (adding more as the previous batch wilts), and cook, stirring, until completely wilted. Season with the salt and pepper and stir in the parsley, dill, and scallions. Drain the spinach mixture in a colander in the sink and let cool. Once the spinach is cool, stir in the feta and spread the mixture into the crust. Roll the remaining dough out on a well-floured surface, into a rectangle large enough to cover the baking pan. Top the spinach with the dough and pinch around the sides to seal. Score the top of the pie in the center, brush the surface of the dough with egg wash, and bake until golden brown, about 40 minutes. Remove the pie from the oven, let cool, cut into squares and serve.
Autor: megan reeves 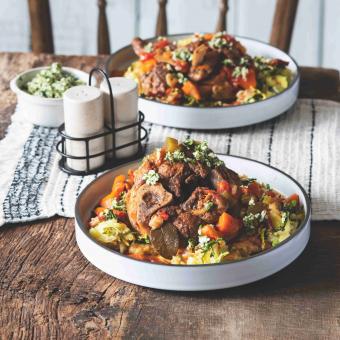 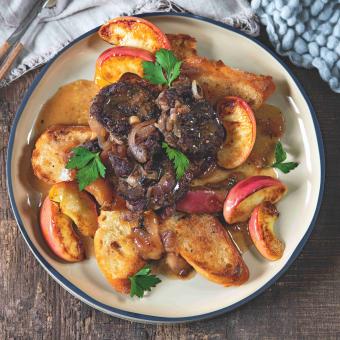 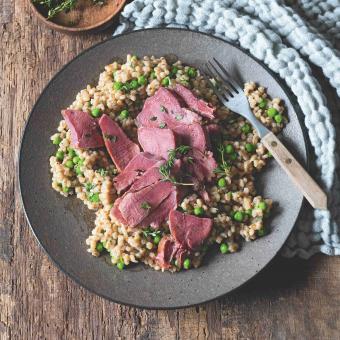 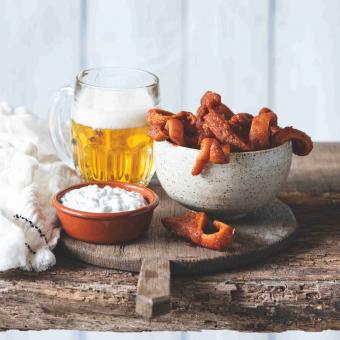 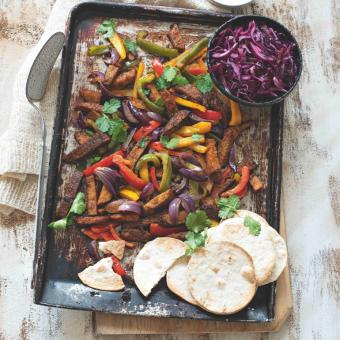